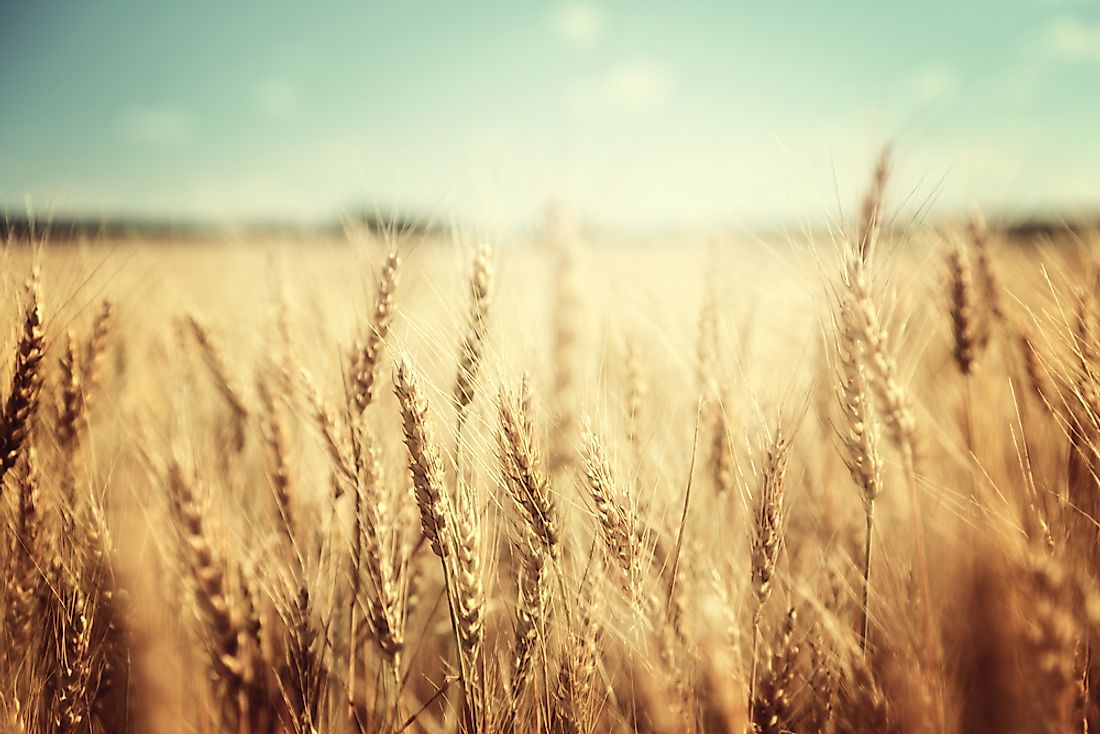 Global Wheat Production to Bounce Back in 2019/20 Crop Season

Today, wheat is recognised as one of the most important cereal grains produced and consumed from pole to pole. Wheat crops cover the largest land area if compared with other food crops – more than 218 million hectares. It ranks the second largest food crop (in volume terms) behind corn and constitutes around a quarter of the world’s overall volume of food grain production. As of the crop year 2016/17, the global per capita consumption of wheat was estimated at appr. 67 kilograms.

Worldwide, the consumption of wheat has been growing during the past two decades, registering an average YoY increase of around 1.5%. In the 2018/19 crop season, the world’s overall consumption of wheat reached 747 million metric tons (MMT). Developing countries account for nearly 75% of the world’s total wheat consumption. Looking forward, the global demand for wheat is set to continue gaining traction in the foreseeable future spurred by the increasing need to feed the rapidly growing global population.

10 leading wheat producing countries together contribute about 69% of the world’s total wheat output volume. Meantime, the top 3 wheat producers command a combined chunk of appr. 50% of the global production of wheat.

China holds the top spot in the world in terms of wheat production; the country’s output exceeded 131.4 MMT in 2018/19. In China, this cereal is cultivated in thirty provinces, and wheat crops cover nearly 24 million hectares. Henan and Shandong make the largest contribution to the domestic production volume – appr. 40%.

India is the second leading producer of wheat on the global arena. The country produced some 99.7 MMT of wheat in 2018/19. Around 30 million hectares of the country’s agricultural land is used for the cultivation of wheat in India. The three dominant wheat producing states (namely Haryana, Punjab, and Uttar Pradesh) together command a share of about 60% of the domestic wheat output volume.

The third position on the global list of the top wheat producers is held by Russia. In 2018/19, the country’s output volume of wheat was estimated at some 71.6 MMT. In Russia, more than 26 million hectares are covered with wheat crops. Volga, European Russia, and Siberia are the country’s major wheat producing regions. Besides, Russia is one of the dominating exporters of wheat – as of 2017, the country’s wheat exports were evaluated at USD 5.8 billion, which was equivalent to about 14.8% of the world’s wheat exports value.

Nevertheless, the future outlook for the world’s wheat production is rather positive – it is expected to recover and register a CAGR of nearly 2.5% in the next 5 years. In the next crop season, the world’s production of wheat is poised to grow to 751 MMT, registering a CAGR of appr. 2.21%. However, the volume of ending stock is not likely to increase as an upturn in production will be offset by lower beginning stocks and higher consumption.

A notable geographic difference in wheat yields across similar climatic zones points to considerable yield gaps in many countries as well as underlines regionally variable flexibility to boost wheat production. Yet, wheat output on the land currently used for wheat cultivation may be increased by giving a higher priority to the improvement of irrigation and fertilization practices and due to ongoing advancements in crop genetics.