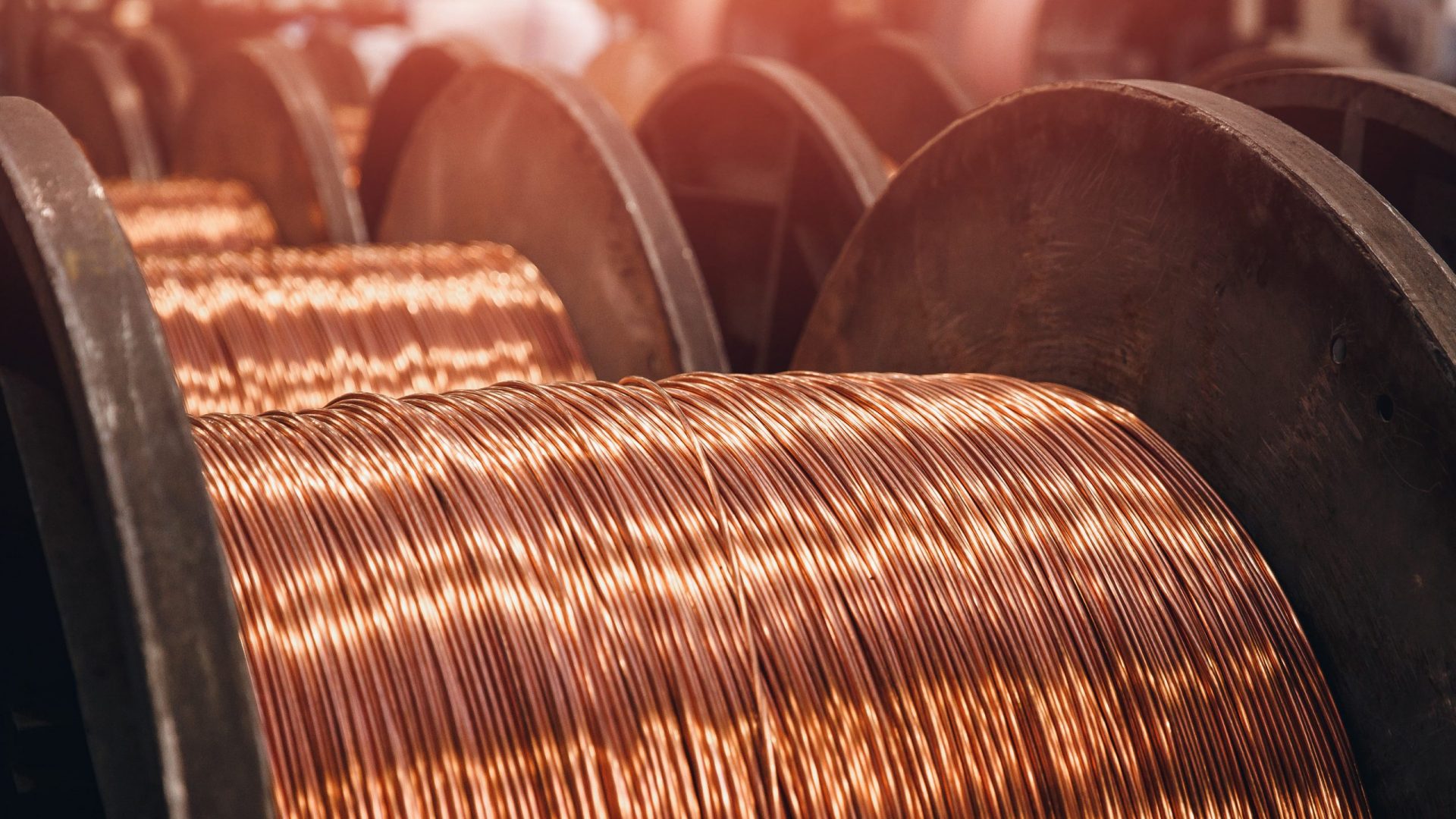 Global Copper Market to Remain Under-Supplied in Next Few Years

Copper is one of the first metals ever extracted and put to use by people. It has made a vital contribution to the development of society since the dawn of civilization and still plays an indispensable role in the modern world. Nowadays, copper is used in almost every sphere of life – it is crucial to electrical equipment, power generation, infrastructure, water purification, agriculture, renewable energy, transportation, construction, chemical tests, industrial machinery, and other industrial sectors. Copper is an essential component in the development of various modern, sophisticated technologies, therefore, it is poised to be of paramount importance in the future development of the planet.

As for production, after a decline of nearly 1.5% in 2017 caused by significant supply disruptions along with a lack of substantial output from novel projects and expansions, the global mine production of copper recovered in 2018: it increased by appr. 2% and came to about 20.43 million metric tons. In 2019, the world’s copper mine production is projected to register modest growth adding some 1.2% and go beyond 20.7 million metric tons.

However, despite anticipated healthy growth of production, the world’s copper market is poised to witness persistent undersupply and remain in deficit over the next several years, as the global consumption will likely continue to outpace supply growth. As of 2018, the global refined copper supply/demand balance registered a deficit of around 247,000 metric tons. The demand for copper is ramping up considerably faster than the supply, therefore, the world’s copper market may remain under-supplied till 2021. Nevertheless, it is the short-term outlook, but over the long run, the deficit of the global copper market is projected to decline and, eventually, the market is expected to shift to oversupply owing to the increasing investments of copper producers in new projects as well as in the expansion of their production capacities.